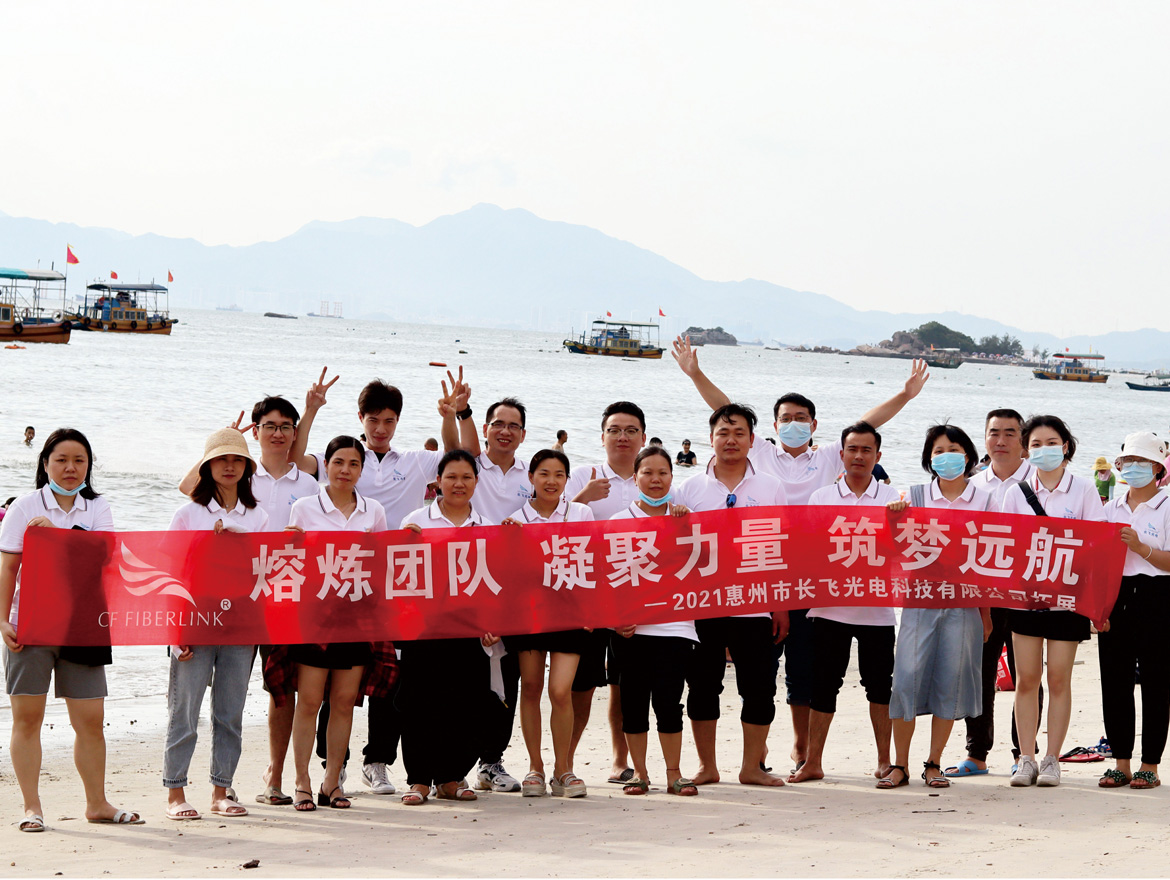 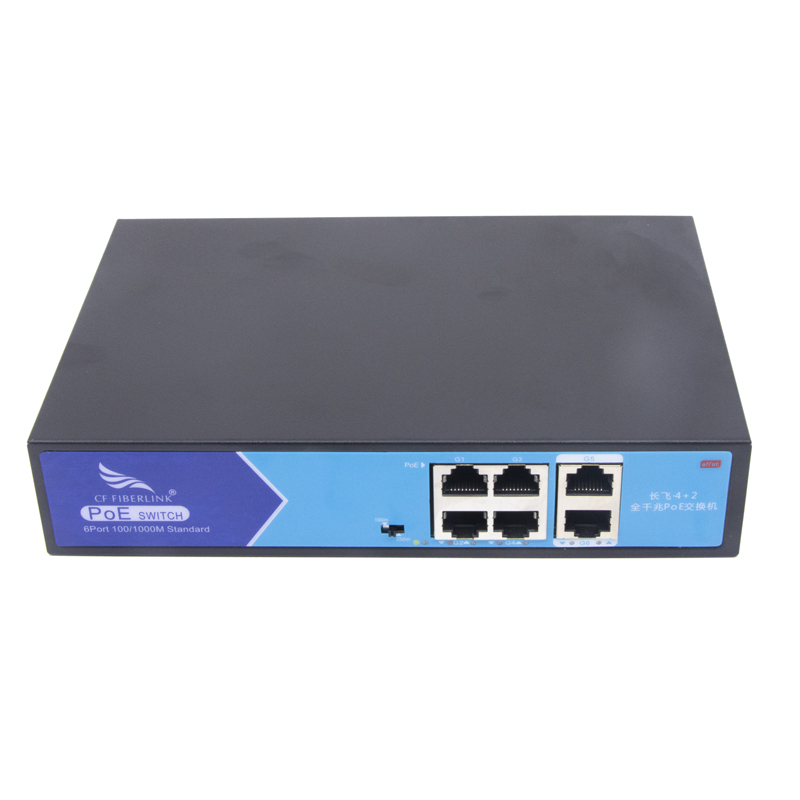 product description:
This switch is a 6-port gigabit unmanaged PoE switch, which is specially designed for security monitoring systems such as millions of high-definition network monitoring and network engineering. It can provide seamless data connection for 10/100/1000Mbps Ethernet, and also has PoE power supply function, which can supply power to powered devices such as network surveillance cameras and wireless (AP).
4 10/100/1000Mbps downlink electrical ports, 2 10/100/1000Mbps uplink electrical ports, of which 1-4 Gigabit downlink ports all support 802.3af/at standard PoE power supply, the maximum output of a single port is 30W, and the maximum output of the whole machine is 30W. PoE output 65W, dual Gigabit uplink port design, can meet the local NVR storage and aggregation switch or external network equipment connection. The switch's unique system mode selection switch design allows the user to select the preset working mode according to the actual situation of the network application, so as to adapt to the changing network environment. It is very suitable for hotels, campuses, factory dormitories and small and medium-sized enterprises to form cost-effective networks.

In such cases, the switch with the corresponding power can be customized for the customer to meet the full load requirement.